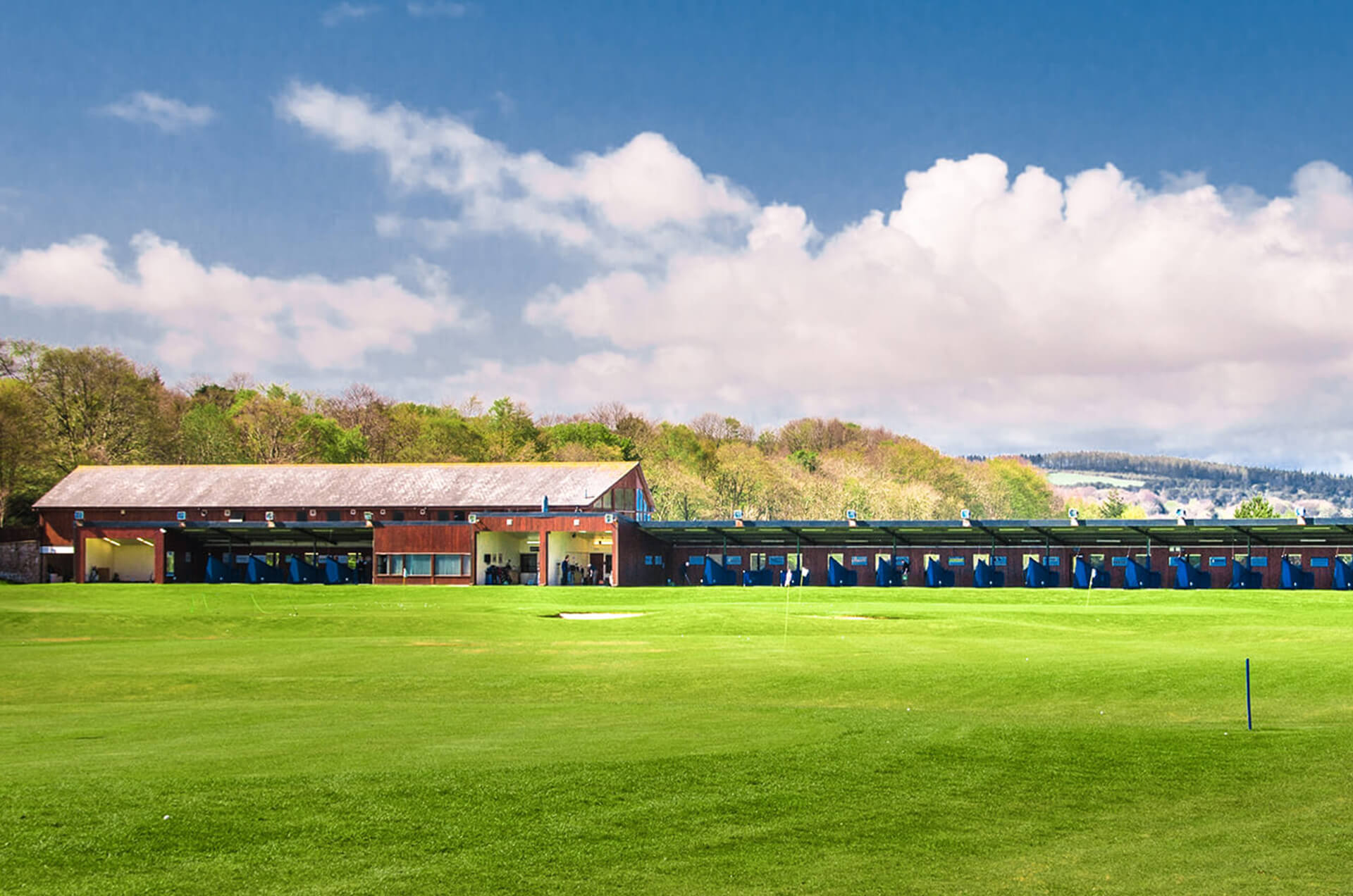 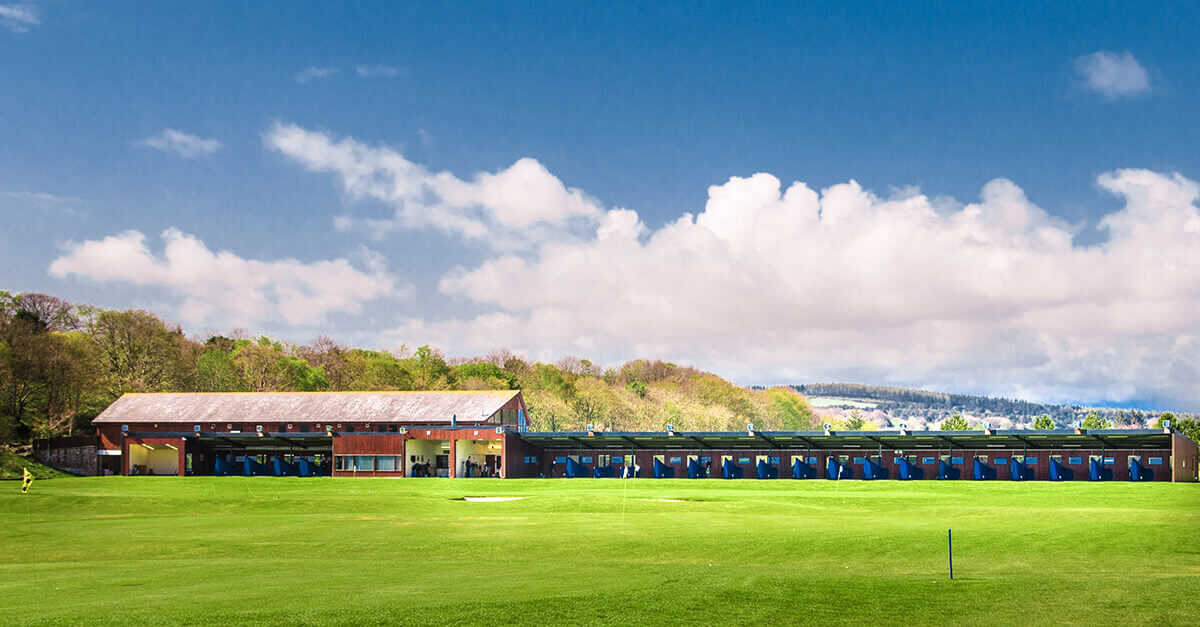 The Paul Lawrie Golf Centre experience is further enhanced by the bespoke custom fitting bay, well equipped shop and friendly Clarets coffee shop with views over the golf course and beyond. 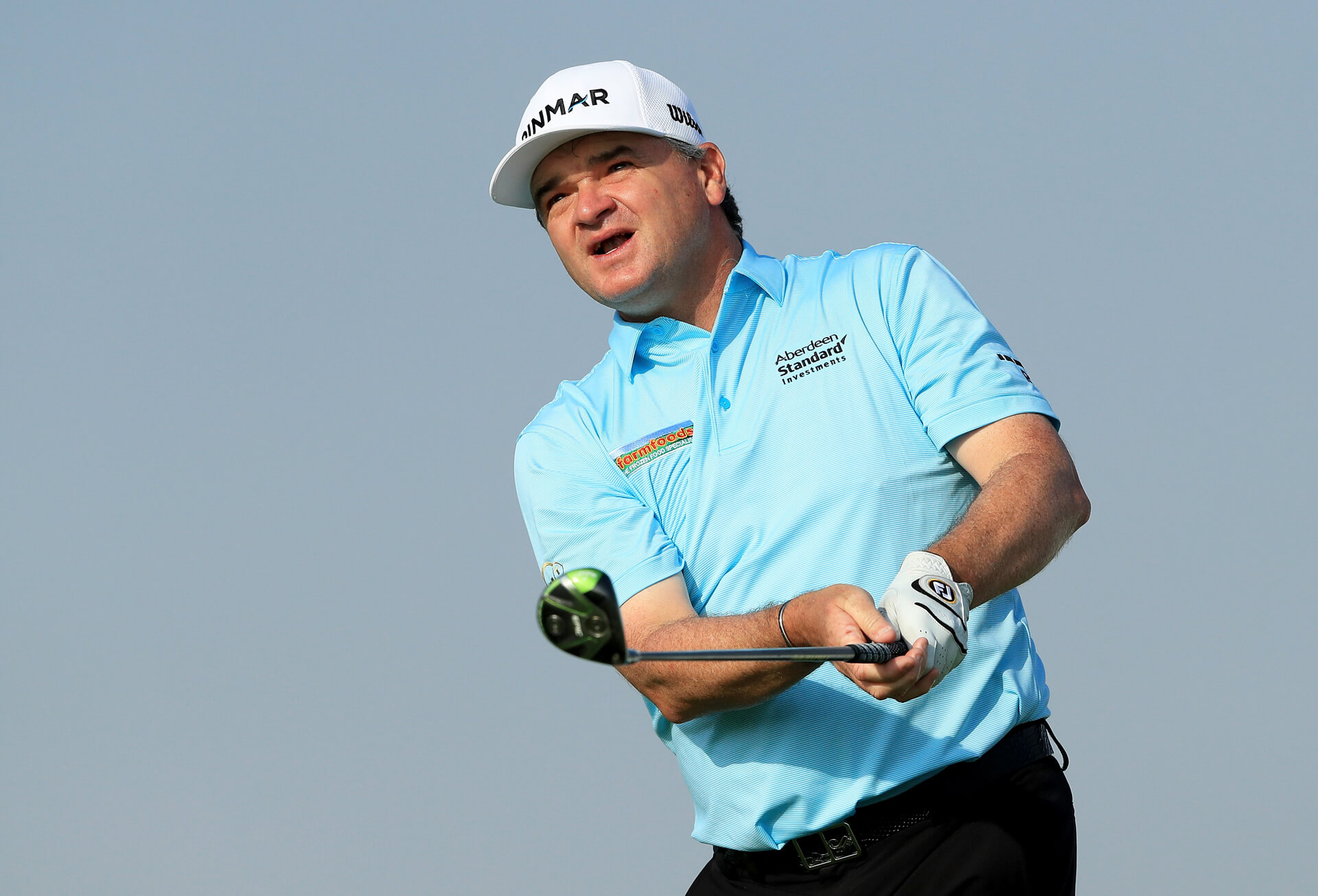 Paul was born in Aberdeen and brought up in Kemnay and started his professional career as an assistant to Doug Smart at Banchory golf club in 1986.

It soon became evident that Paul had a knack/ talent for playing and after a few years on the Tartan tour he got his European Tour Card in 1991 and the first of his 8 European tour victories came at the Catalonia Masters in 1996. Paul’s most memorable win came at the Open at Carnoustie in 1999 coming from ten shots back in the final round to eventually win in a playoff.

After two Ryder cup appearances, three Seve Trophies, a Royal Trophy and over 600 events on the European tour Paul knows a thing or two about the game of golf and he wants the Paul Lawrie Golf Centre to be the best facility in the country.